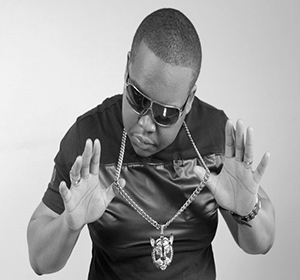 Saen is an acronym that means to Survive and end naturally. With all the pitfalls that young black males face in life from poverty, racism, crime, drugs, incarceration and murder, his ultimate goal is to survive and end naturally. Saenâ€™s birth Name is Daryl Richards. He was born on April 13, 1986 in Atlanta, GA as a child growing up his father was a major influence.

At the age of 13, Saen wrote His first poem with the encouragement of a teacher, He began to write more. Eventually the poems turned into rap lyrics. Listening to artists such as KRS-1, Tupac and Nas inspired Saen to pursue a career as a rapper. He describes his style as poetry over beats. His lyrical content consists of life experiences. Saen raps about life because life is a continuing process.

Saenâ€™s sophomore year of high school is when he met a teacher that took interest in Saenâ€™s lyrics. The teacher asked Him to spit a verse that started off like this, I walk through a room with burnt pictures of my past/ Iâ€™m ducking time because the future will hit you fast.

Whatâ€™s the Difference between abandoned and isolated/ Iâ€™m surrounded with a pistol but Iâ€™m hesitating. After hearing His lyrics, she was really impressed and decided to help Him get in the studio. Later He recorded His first song Titled â€œI donâ€™t feel that God owes me.â€

A club called the Atrium in Atlanta is where Saen performed his first show in front of an audience other than His high school peers. It was a good learning experience for Him. From that performance, He took time and learned to work on my stage presence and become comfortable with the audience and stage. Performance is now something that he loves to do. Saen has a passion for it. His passion became so strong so that He even took His talents over seas to the Philippines. The environment and culture in the Philippines is much different than in the States. But Like almost everywhere else in the world, they love Hip Hop music. For Him going over there, performing numerous shows and being accepted was a major accomplishment.

When Saen returned to the states it was 2005 rap music changed, the stories and meaning was totally different and he had to adjust for the better. He also felt that he had to adapt to the new situation in order to maintain His career. At this time there was a new name in the industry such as Young JOC, who was one artist that Performed at Royal Peacock On the same day as Saen before. Now he was a major star and he was proud to have known him on a person level. Saen also attended personal shows with up coming promoters such as London Soul Sister# 1, Berry Brown and D.E.X.

During the Mid 2005-2008 Saen Continued performing at a Hip-Hop Spot in Atlanta called The Royal Peacock, The Crowâ€™s nest, The Rim, J Paulâ€™s, Prime Time and Twenty Grand. The atmosphere in the clubs was good for his ultimate goal. He feels that performing at these club venues created excellent benefits for him. Saen had the opportunity to continue His stage development skills; network with fellow artists and DJâ€™s. Build with A&Râ€™S and hopefully be discovered faster this way, however; he was wrong and began to feel like many other artist, like he was wasting his time and money!!!

After making drastic changes, Saen begin spending a lot of time in the studio, taking his time to perfect his songs and his sound. Saen also writes R&B lyricâ€™s as well. Due to the fact that his voice is not properly built for singing he only whites Lyrics, Saen enjoys all types of music including oldies as well as up to date material. Saen would like to be a writer someday as well as a performer. He feels although he has achieved so much he could never do enough of anything he really believes in himself, and feels thatâ€™s where it should start.

Saen really looks forward to making an impact on Hip Hop culture, the future of Rap music being successful is one of his main goals he states in a recent interview. Saen feels that his lyrics and his style can bring something new to the Industry. The only problem is getting the music out of the underground stage and onto the big screen. Saen is a Slamin Fat Beatz artist and available at all leading digital retailers on the planet. 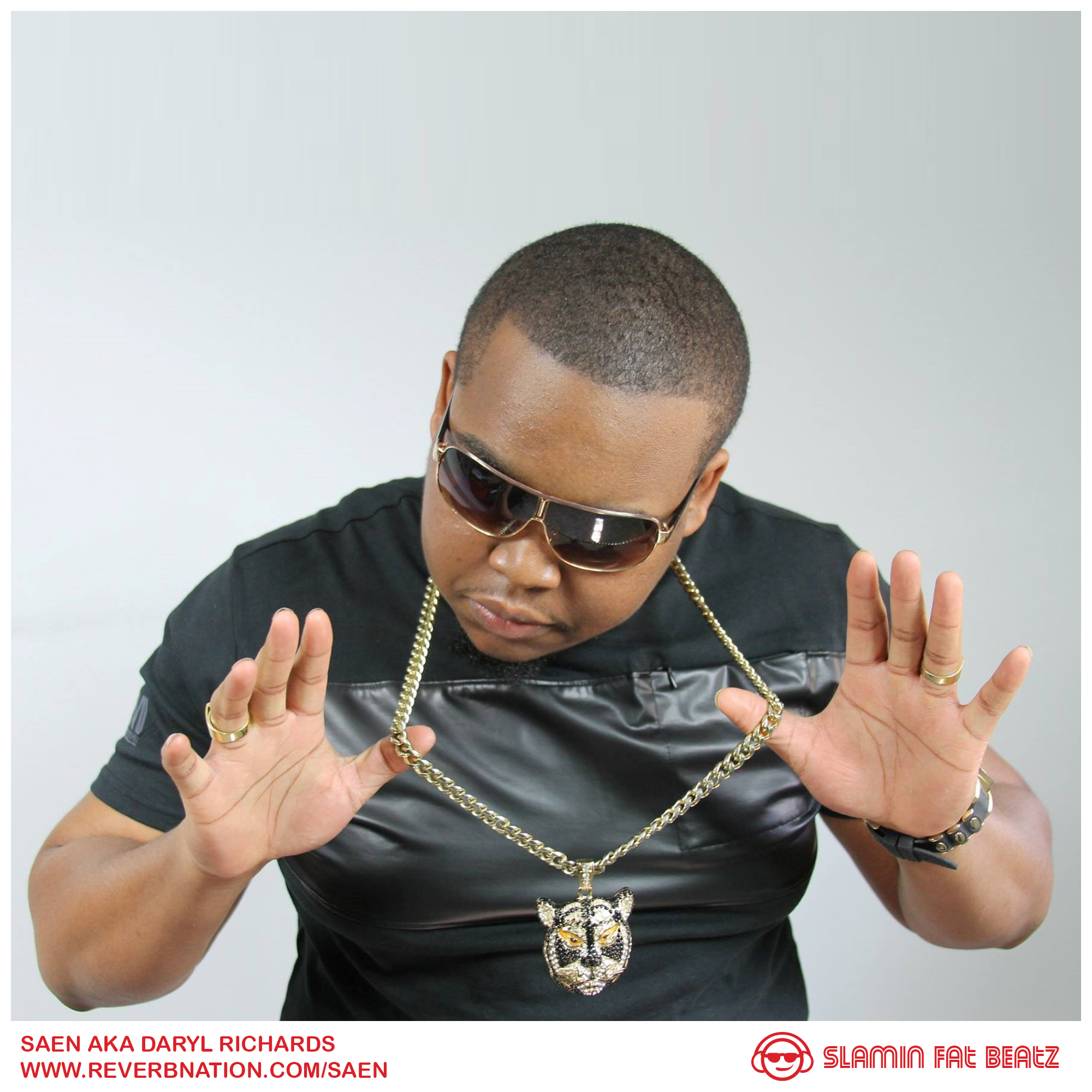